Samie Bower is Looking For That “Dorothy Gale” Love

Sammie Bower is paying homage to the Wizard of Oz classic and his girl on “Dorothy Gale”. The R&B singer and songwriter talks about trying to make it work with the woman he is feeling, making several references to the 1939 film. He wants to try and get back to the place where they were both happy traveling the yellow brick road together. However, he slowly comes to realize that the relationship is coming to an end. This track is on Bower’s debut album, “If You Insist”. Listen 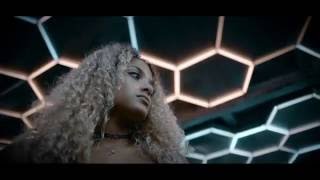 Samie Bower born up in California, raised in the Garden of New Jersey. Samie is an American music artist that started appearing on the scene with his demo release of “So Much” that was mastered by Randy Merrill, the same man that mastered Justin Bieber’s “Purpose” & Chris Brown’s “X” album. In recent events, the latest single “Blame” as been featured on a series of mixtapes on Spinrilla. Along with this, the official “Blame” music video has been causing influential attention, 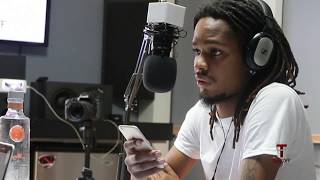 My Mother's Sister's Son - "Drake Nice for What"

Samie Bower is Looking For That “Dorothy Gale” Love